Learn more about Kommute and access our latest press articles and media.

Kommute is a video message platform that is the most efficient, expressive and effective way to communicate with your customers and co-workers.
‍

Kommute is a video message platform that is the most efficient, expressive and effective way to communicate with your customers and co-workers. With Kommute, you can quickly record your camera or screen and share the video from any device – no apps to download or uploads required. Whether it’s to connect with customers, engage employees or collaborate with teammates, Kommute video messaging makes it easy for you to communicate more efficiently and more effectively with anyone, from anywhere.

Please use the SVG logo for use on the Web, and the PNG versions for use in print.
‍ 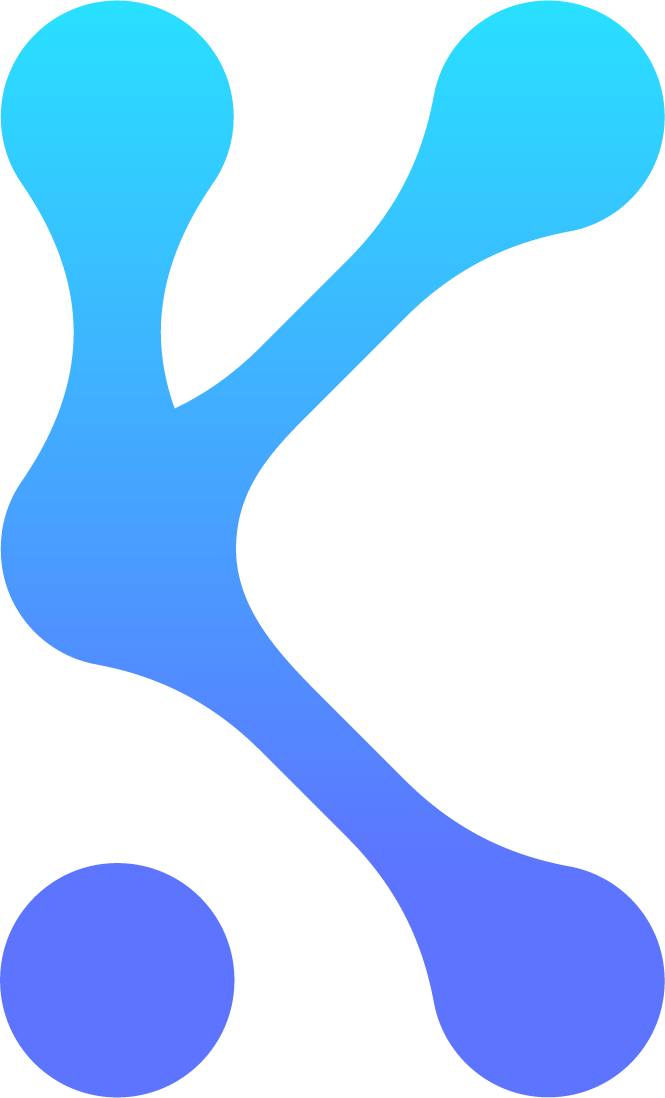 SVG and PNG version above, respectively 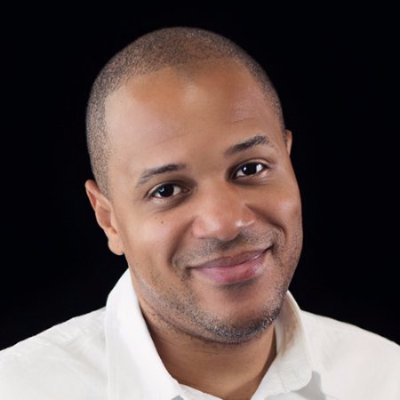 Don Charlton is an entrepreneur, writer and public speaker. He is currently founder and CEO of Kommute, a venture-backed software company that offers remote teams a new way to communicate using instantly shareable videos.

Don is also founder and current board chairman of JazzHR (formerly The Resumator). Starting in 2009, Don established the company as a venture-backed leader in SMB-focused, SaaS recruiting technology, now serving over 6,000 employers recruiting for over 100,000 jobs. To date, JazzHR has sourced 76 million candidates for small business that have made over 1 million hires.

JazzHR was the first widely-adopted startup recruiting solution in Silicon Valley, with a customer list that, over time, has included many notable startups such as Instagram, Dropbox, Evernote, Tumblr, Uber, HubSpot and many more. In the 2012 presidential election, both presidential candidates used JazzHR to for their nationwide campaign recruiting.

Don is one of the few African American tech entrepreneurs to have founded a startup that has raised more than $20 million in venture capital.

Don grew up with his mother and sister amid poverty in public housing of rural southwestern Pennsylvania. It was here that he transformed the hunger for food into his hunger for success, marrying his love of computer programming with a love for art to create a successful 10-year career as a Web designer and self-taught programmer.

A graduate of Rochester Institute of Technology, Don has been been profiled by The New York Times, was a Regional Finalist for the 2012 Ernst & Young Entrepreneur of the Year competition, and Business Insider named him as one of the 25 Most Influential African-Americans in Technology. Don currently resides in Atlanta, Georgia. 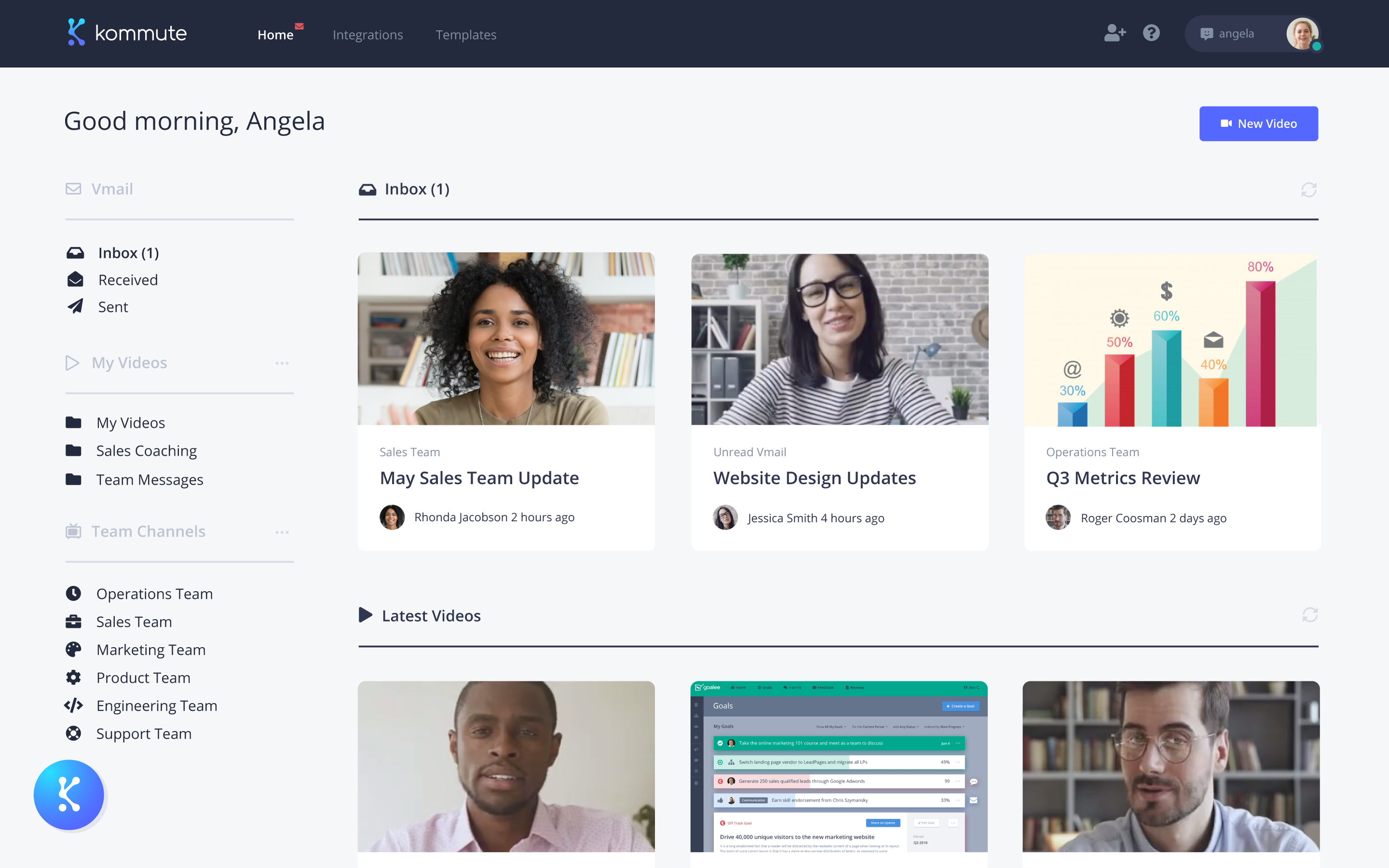 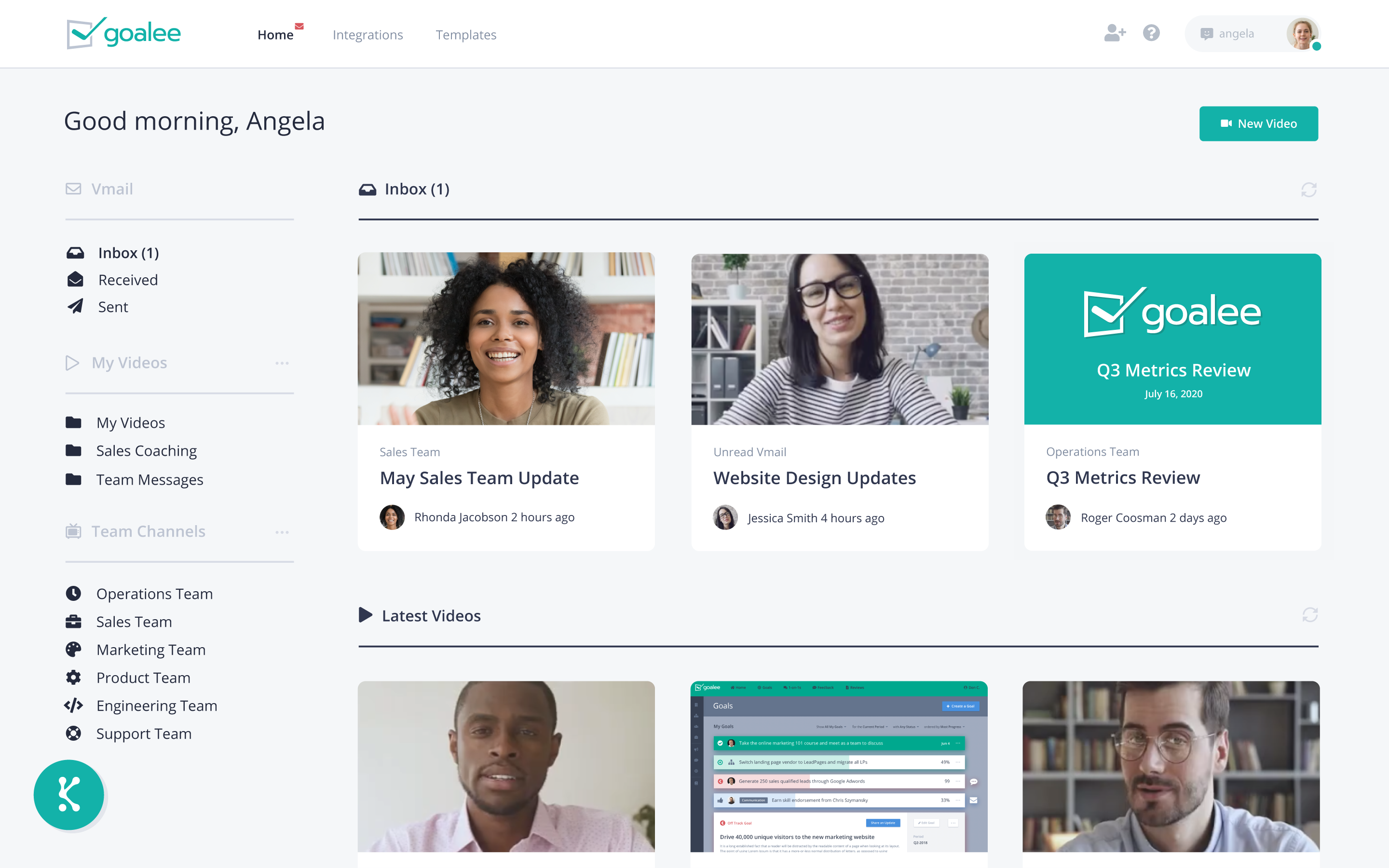 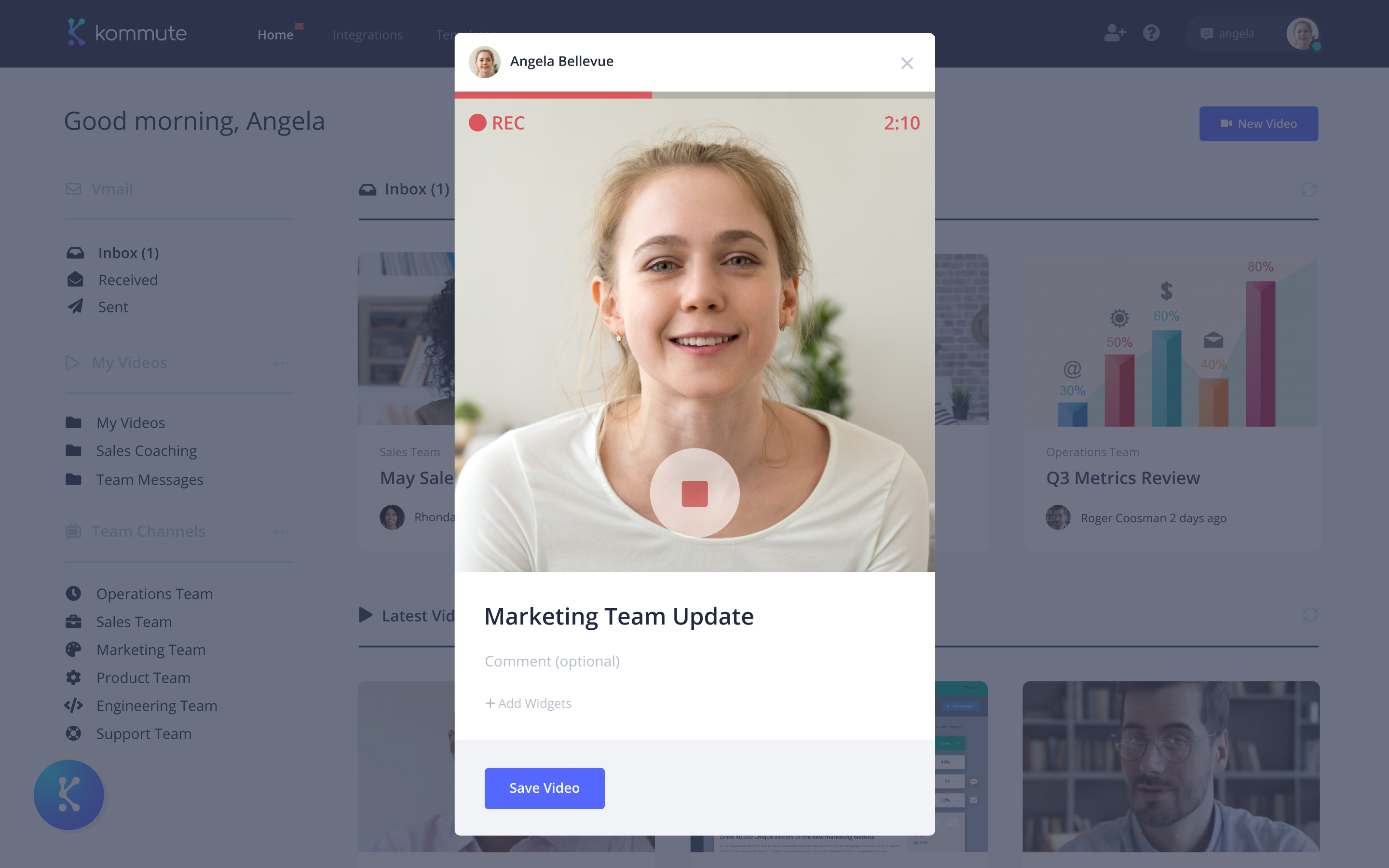 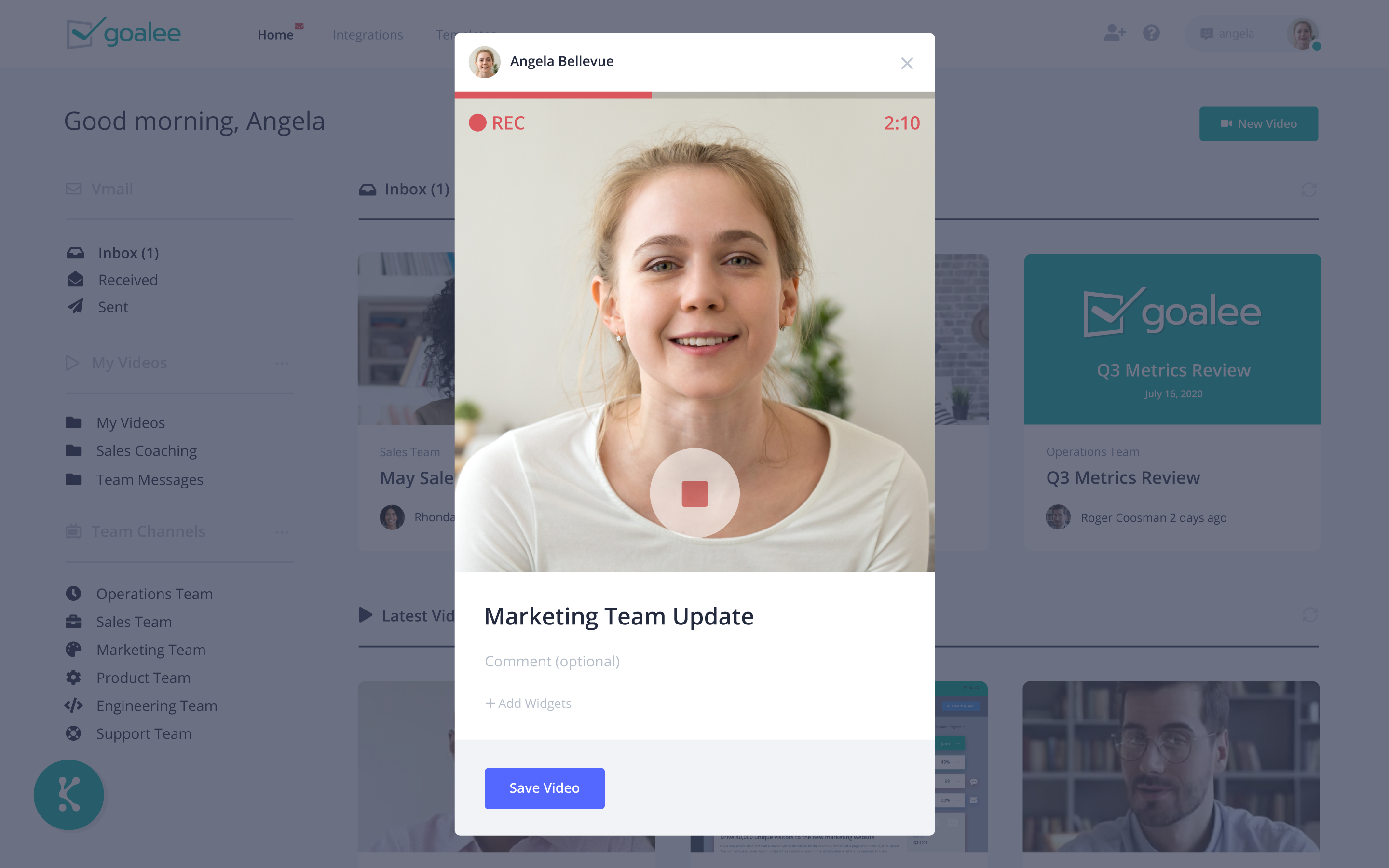 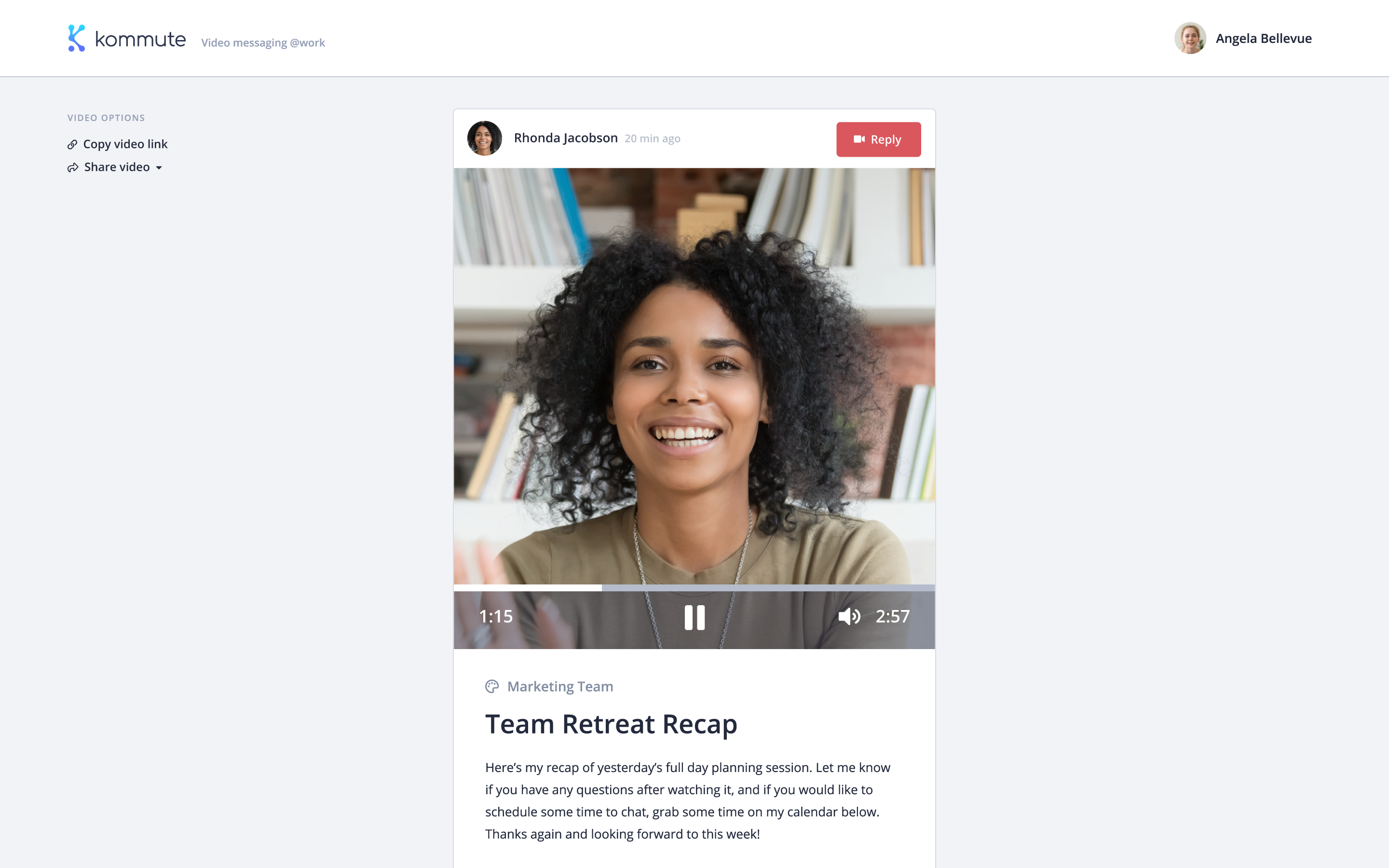 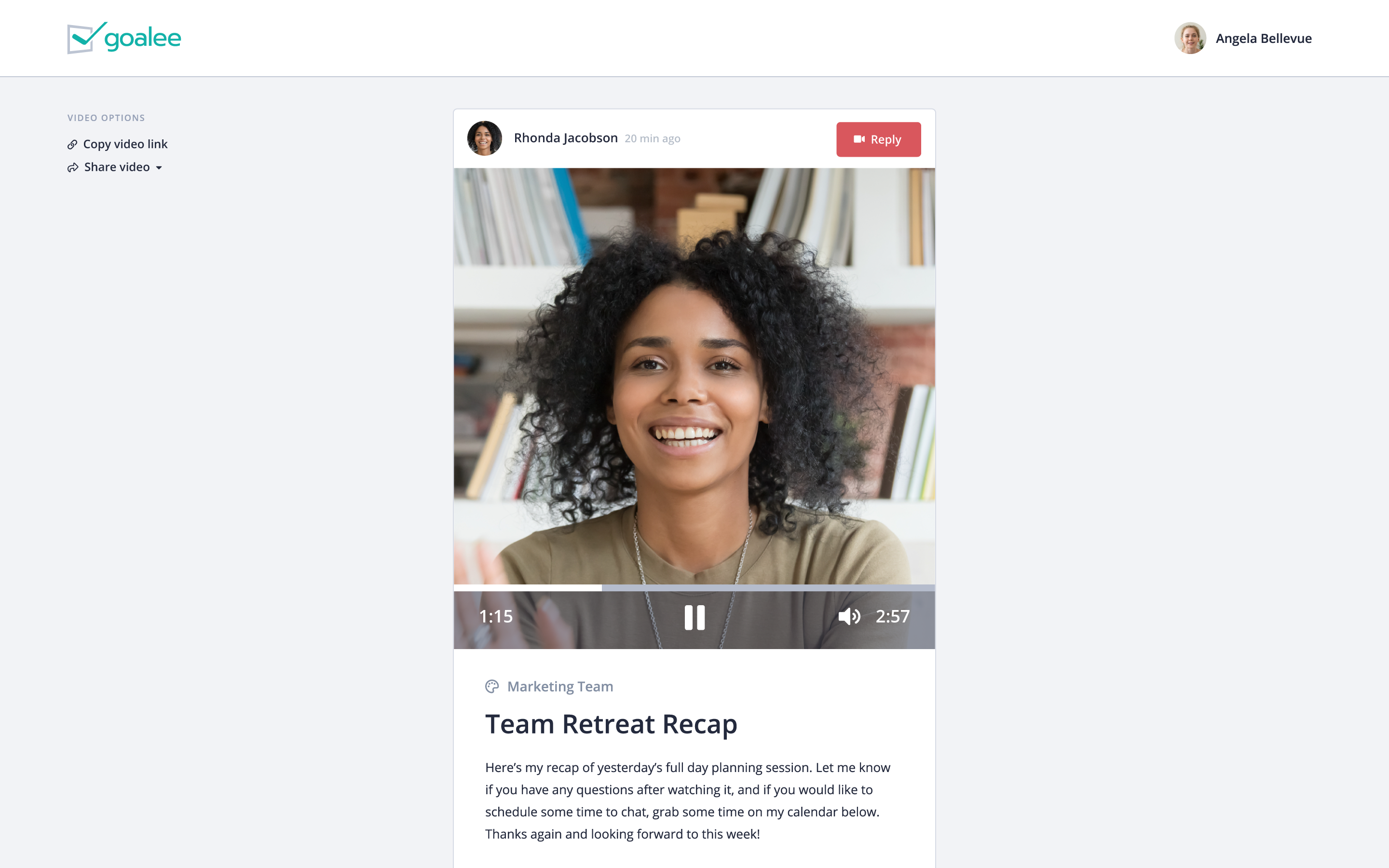 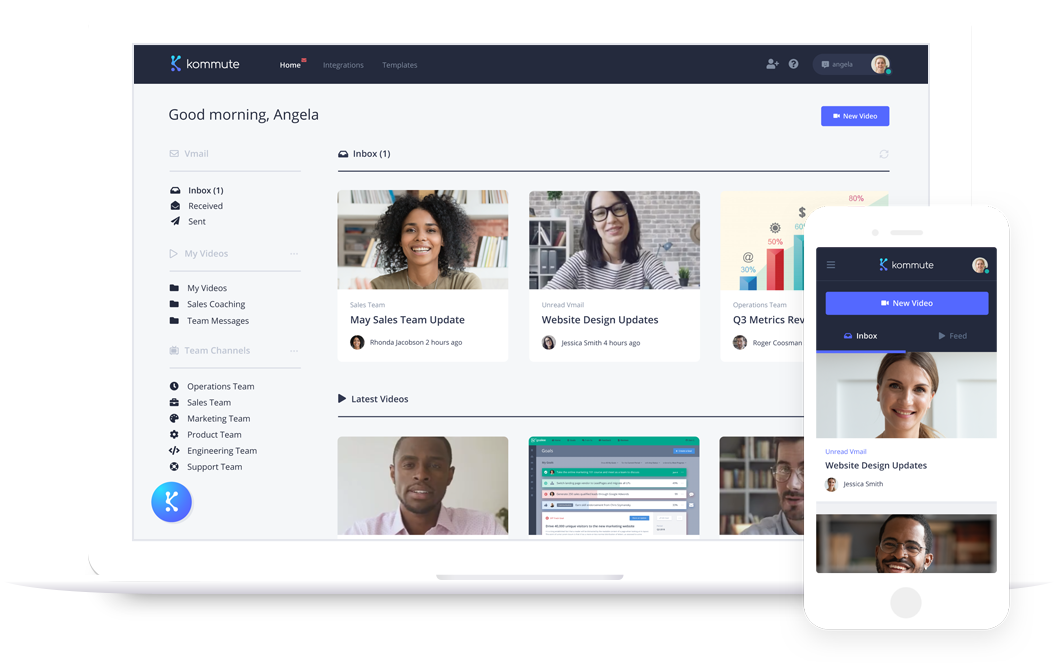 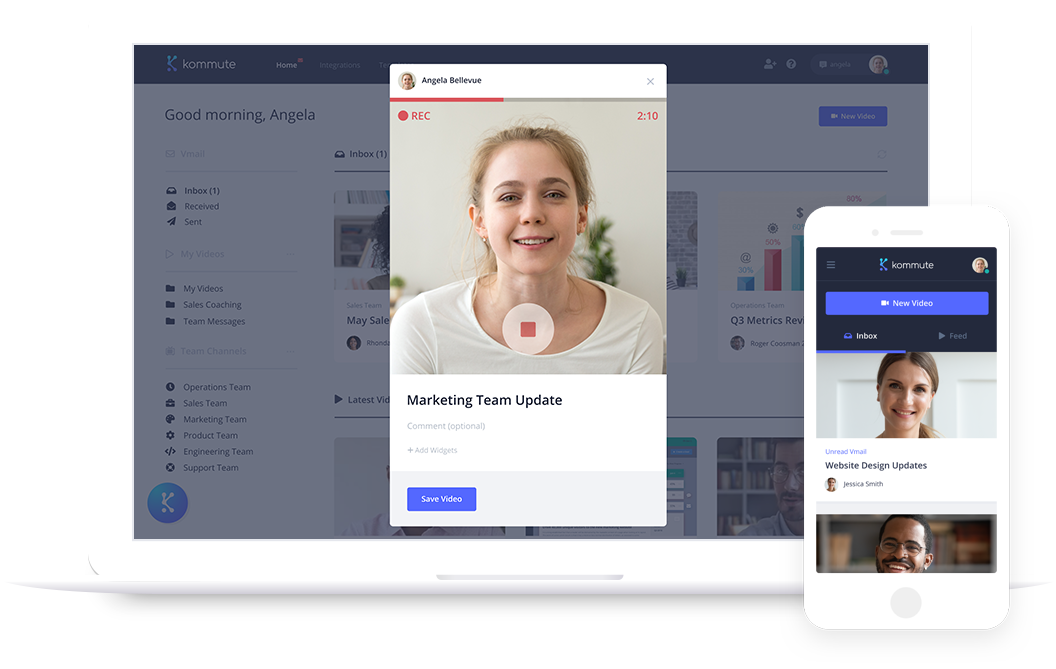 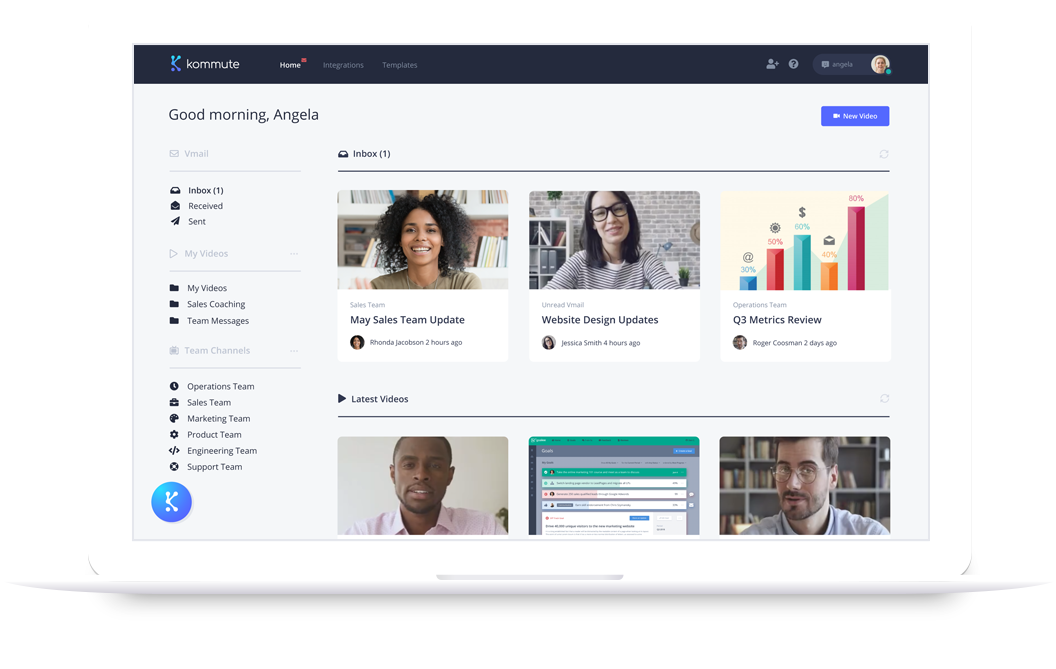 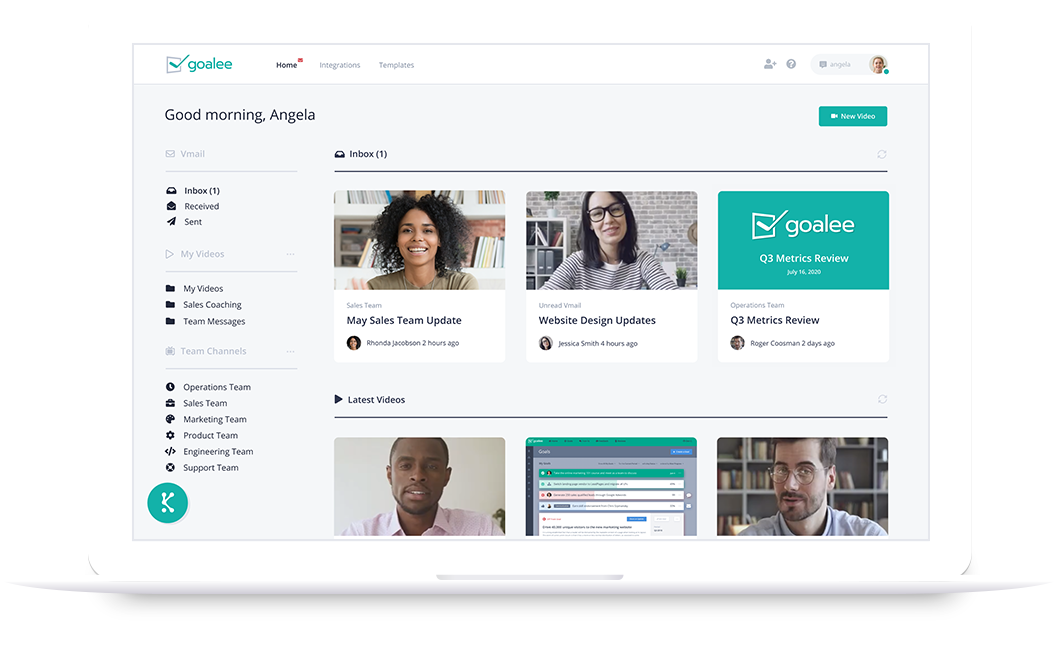 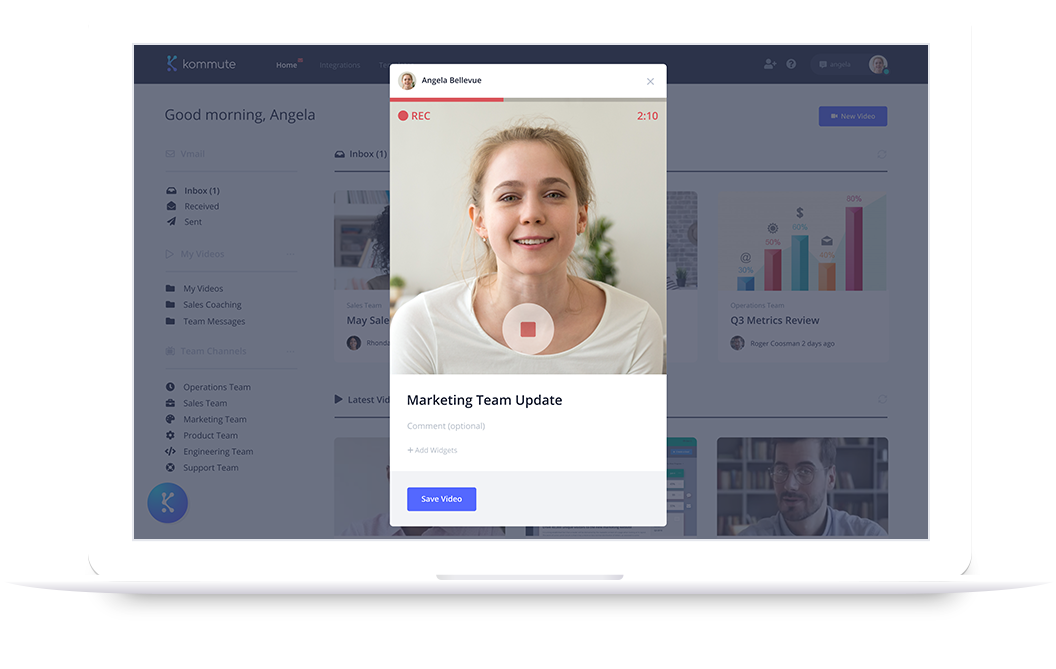 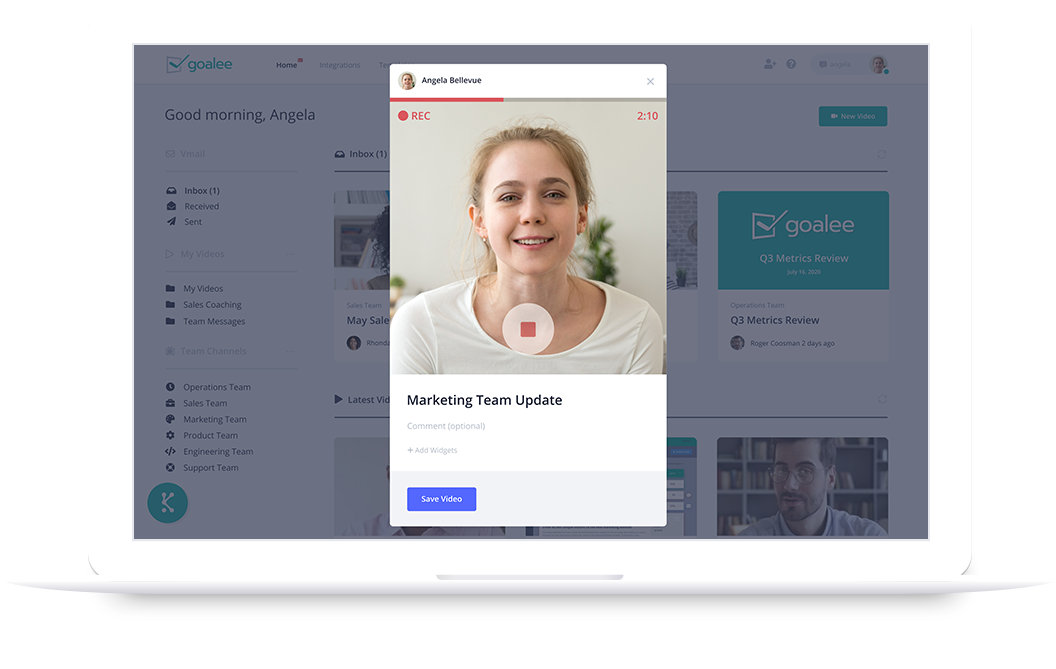 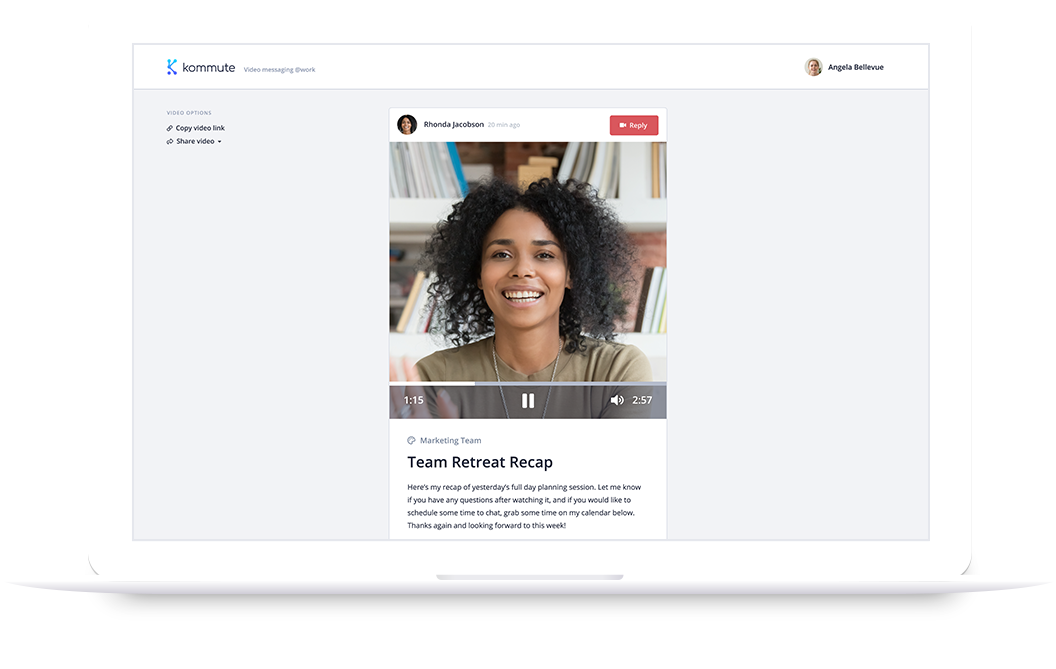 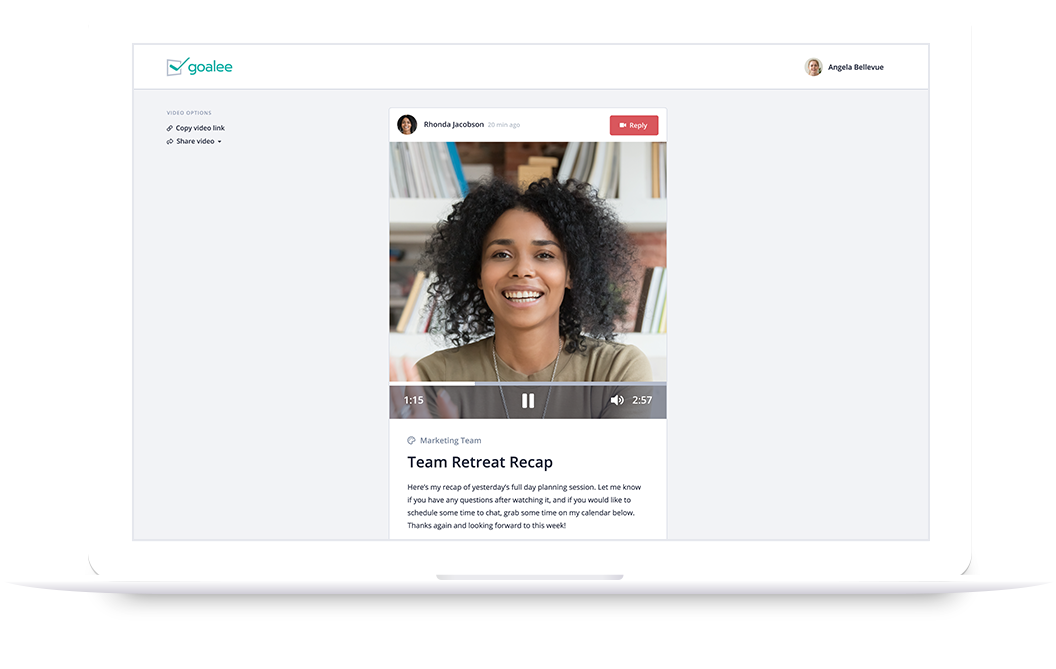 See how video messaging can help you connect with your coworkers and customers.